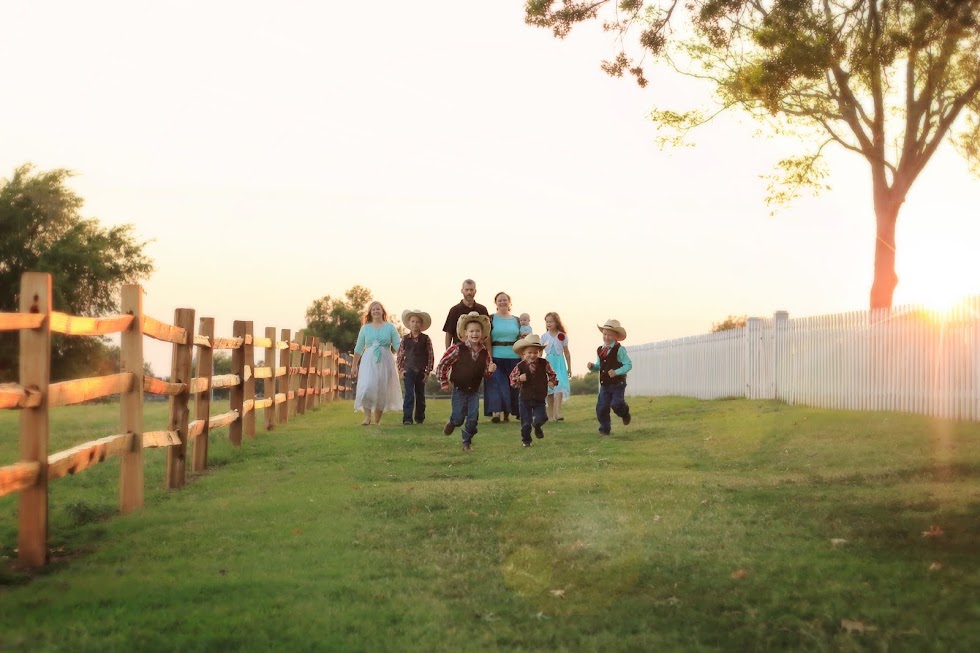 Bev has been asking me to 'review' some of the books I've been reading. The following will not do the books justice but time to blog, is like time to read, very limited - maybe even more so as there are certain rooms in the house where I regularly read but cannot blog . . .

Kicking the Dragon, Larken Rose - The real life story of a man who followed his beliefs and was ground up by the wheels of 'justice' for doing so. Even if you don't agree with his legal conclusions, what the government did to him and the manner in which they did it is chilling - at least he's still alive. The land of the free is somewhere else. The Rule of Law has been overturned.

Many of his motions to the court make very interesting reading - especially if you have any interest in Arrest, Search and Seizure. I intend to copy them and send them to some of the guys I used to teach with at the Sheriff's Academy.

As Christians we can learn a lot from Larken about standing on our convictions and the cost for doing so. I don't believe Larken is a brother but, if he were, the Holy Spirit could use him mightily. The Holy Spirit may use him anyway.

Larken operates a free list server that he uses to distribute his 'rants'. For an Anarchist, he is an excellent student of the US Constitution. Let me know if you want subscription information.

Hiter's Cross, Erwin Lutzer - A history of WWII and the role the German Church played (or more to the point, didn't). Many parallels to the church in the US today. We hide our heads as OUR government murders babies, Afghans and Iraqis. (I've already been called a traitor by a man of the cloth - so save your breath.) We pretend not to notice as OUR government robs us blind and strips of us our 'God given' rights. We 'submit to authority' as that authority (OUR authority) restricts our ability to live out our faith and share the gospel. Just give us false affluence and a warm, fuzzy patriotic feeling and we can pretend all is well with world.

The Christian Life and Character of the Civil Institutions of the United States, Benjamin Franklin Morris - A heavy tome that was proving a difficult read - and that was just the introduction. Being one who seeks instant gratification, I skipped ahead to the section on the War of Northern Aggression (Civil War). Based on what I found there I doubt I'll read much more of the book. The deification of Lincoln and the almost Crusade mentality that is applied to the Northern heroes left me less than impressed. While this book is reported to make the ACLU shake, the bit I read left me shaking for another reason.

Christianity and War, Laurence Vance - A compilation of articles published on LewRockwell.com. Currently working my way through this. As it is a compilation, much of the information is repeated. Contains a number of references to some nut job named Ron Paul. A hard read for anyone still harboring patriotic feelings but an excellent antidote to the Republican War Machine and the Evangelicals that worship it.

As I re-read this I realize how far I've fallen. My military brat background has been tarnished. While I can still discuss the capability of most of the aircraft in the US arsenal I wonder why I would want to, and what else I could have done with the time I spent studying that stuff.

(I'm kinda sorry I published this as it kicks Jack down and off the front page.)
Posted by Scentsibly Prepared at Friday, November 21, 2008 2 comments:

Sign up for the best therapeutic grade essential oils with us!
Frontier Farm Oilers

Scentsibly Prepared
Helpmeet to the most wonderful man, mama to 7 (so far) of the best children. We are just enjoying life on the farm - livin' with and lovin' each other.

The Bible calls debt a curse and children a blessing, but in our culture we apply for a curse and reject the blessing!!!

“When a woman veils her body in modest clothing, she is not hiding herself from men. On the contrary, she is revealing her dignity to them.” - Unknown

Be Real Women in Obedience to God

"To me, a lady is not frilly, flouncy, flippant, frivolous and fluff-brained, but she is gentle. She is gracious. She is godly and she is giving... You and I, if we are women, have the gift of femininity. Very often it is obscured, just as the image of God is obscured in all of us... The more womanly we are, the more manly men will be, and the more God is glorified. As I say to you women, 'Be women. Be only women. Be real women in obedience to God.'" Elisabeth Elliot

On Our Bedside Tables....

Books we have really enjoyed

Articles We Are Enjoying 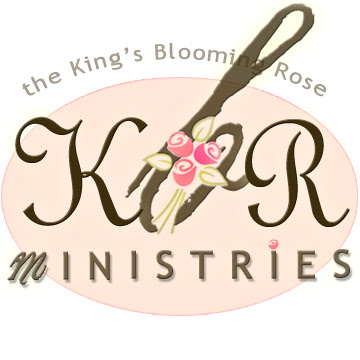